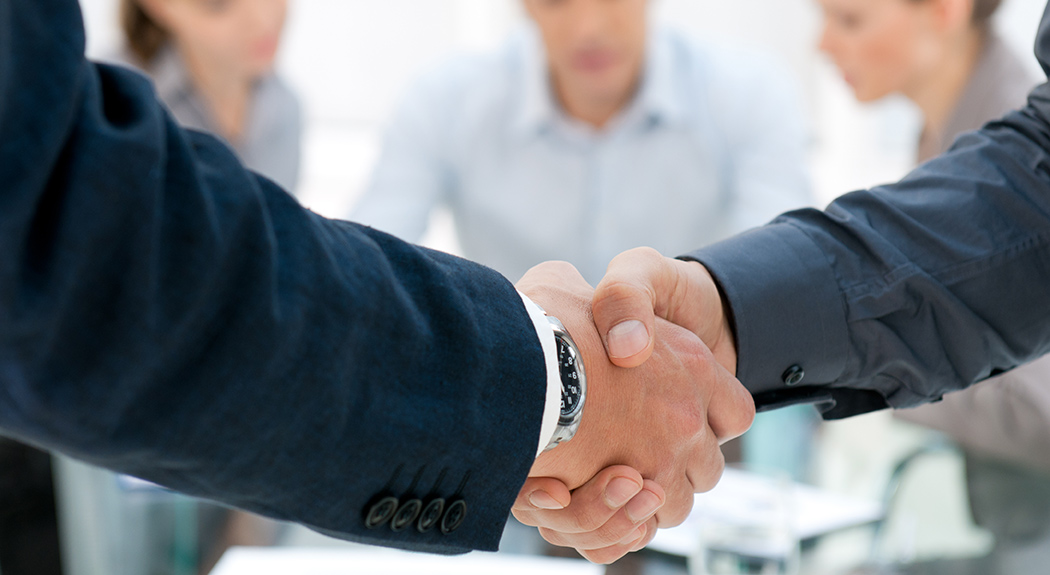 NextGen offers franchisees and their families an organized and ongoing process to prepare for the transition of their business at some point in the future.

This process of transferring a family business isn’t always easy or seamless. I read several articles about how to successfully do this, and the word that kept coming up was “tension.” (Read more here, here, and here—this last one is about the leadership transition of a small but pretty successful family sports business in Detroit. You might know them better as the Tigers and the Red Wings.)

In one of these articles, I came across this shocking stat: Family businesses handed down from the original owners to the second generation have a staggering 70% failure rate.

Back to our Great Clips franchisees who, thanks to a Great Clips program called NextGen, are confident they won’t be part of that 70%.

NextGen offers franchisees and their families an organized and ongoing process to prepare for the transition of their business at some point in the future. Under the best of circumstances, the original franchisees consider their options long before the official handoff, allowing a smooth succession.

That was the case for Nick Layman, who is now in partnership with his parents, John and Lyn. Nick believes taking over the family business was an opportunity that might never have been possible if he had started from scratch. Here’s his story that was previously published in the Great Clips Leadership Report.

Nick Layman was 12 years old when his parents, John and Lyn, became Great Clips franchisees in 1993. He helped out occasionally—sweeping hair, working on salon build-outs—and in doing so, learned the ropes of his family’s business. In time, he went to business school and took a job at a financial brokerage firm. Eventually, it dawned on him that his parents’ Great Clips operation was a tremendous career opportunity.

“Getting me involved in the business was something they had as a goal, but they didn’t want to be overzealous in pushing me into it,” says Nick. “They let me know they were getting closer to putting together an exit strategy, and I was at the point of wanting to move on from my job to what was next. The timing was right for both of us.”

Nick became a partner in 2007. He spent the next few years learning the business as his parents gradually reduced their involvement. Now they are retired and he runs the family’s 13 salons in the Salt Lake City market, with two more to open soon.

Nick, how did your role in the business develop?

Nick: I realized it was an opportunity that I would never have on my own because of the financial requirements. After my parents added me as a partner, I had access to all the training and resources available from Great Clips. I went to franchisee training for a week in Minneapolis. I sat down with my mom and dad, learning their individual parts of the business. I started going around with the general manager, to get to know the different personalities in every salon.

We focused on one aspect at a time. I started with operational metrics and learning the different benchmarks.
It was a very step-by-step, methodical, and challenging learning process, but I learned so much from my parents, especially in terms of building relationships and negotiating.

What advice would you give to families planning the transition from one generation to the next?

Nick: My parents were wonderful about saying, “Here’s what we’ve done. You need to make it your own. You’ll make mistakes— we did—and you have to work through them.” My parents were not micromanagers. We had disagreements, but we worked through them. They were great in giving me support while allowing me to learn and experience the business on my own. The sooner you can get to that stage, the better off you will be.

My main advice would be this: You have a tremendous opportunity, but that doesn’t negate the learning curve, the fear, and the pressure. You have to take the culture of your organization and your stores and your goals, and make them you own. Make decisions on your own. Don’t do things a certain way, just because that’s the way they’ve always been done.

Great Clips CEO Rhoda Olsen talks about the “something special” that makes Great Clips franchisees want to pass on their business to their children, and truly build a legacy. Is that the story for your family?

Nick: I am totally a brand believer. I’m in! And I’m so thankful for the opportunity that my parents provided for me. I’ve become more and more involved in what Great Clips offers—Growing Your Organization (GYO), Institute, Convention, Training—and the more you’re around the people from the corporate office and the other franchisees, the more you want to learn and improve your own business. We have access to incredible tools and resources, and when you stick to the suggested game plan and then execute it, you can really succeed.

In a future post, you’ll meet another Great Clips NextGen franchisee who made the transition from science teacher to successful salon owner.

Nick and his parents are just a few examples of Great Clips franchisees who have built a legacy business that will live for generations to come. If you’d like to know more, give me a call. I’d love to talk with you.