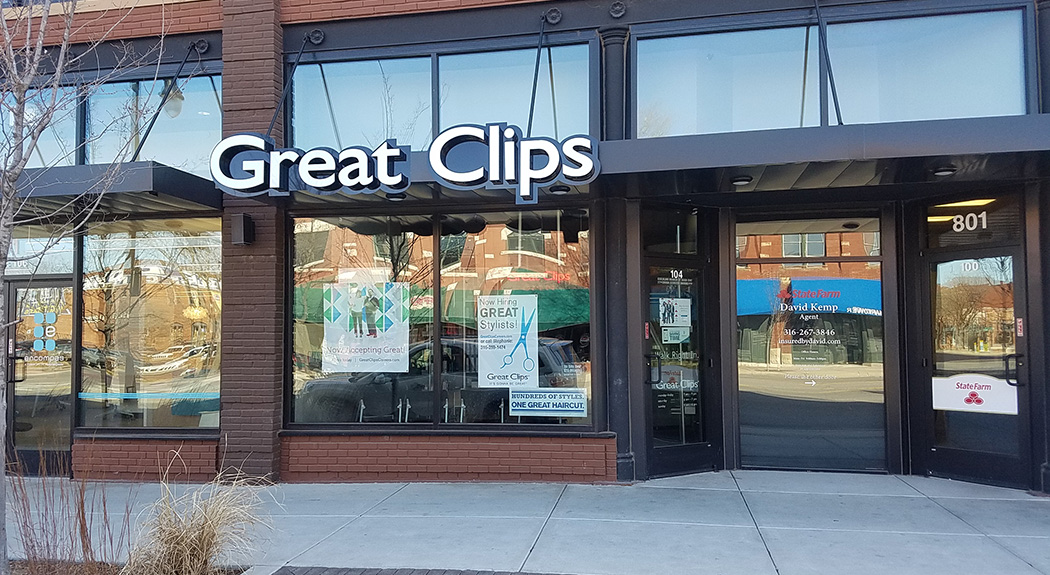 This year, the Great Clips booth was strategically located among other well-known national retailers such as McDonalds, Jimmy John’s, Verizon Wireless and Bass Pro Shops. In addition to talking with the hundreds of landlords, developers and brokers in the booth, the Great Clips Real Estate Managers and executives attended approximately 300 landlord-focused meetings in the Las Vegas convention halls. All of these meetings are designed to do two things: flush out potential sites for us to consider, and secure those sites before another retailer can do so.

We were pleased to have CEO Rhoda Olsen join us again at this year’s RECon convention. Rhoda spent all day Tuesday going from one 30-minute meeting to another. Rhoda met with Presidents, COO’s, EVPs and SVPs – a smorgasbord of executive titles – of some of the largest shopping center companies in the world. She’s a passionate and energetic speaker, and her enthusiasm for our business clearly communicates to our landlord partners that we have great franchisees, great support, great technology and great people backing it all up.

The retail real estate community is buzzing about Great Clips’ 296 signed leases in 2012. As we’re on track to sign more than 300 leases this year, we owe a great deal to the strong relationships we have with our ICSC partners: landlords, developers, brokers and vendors.