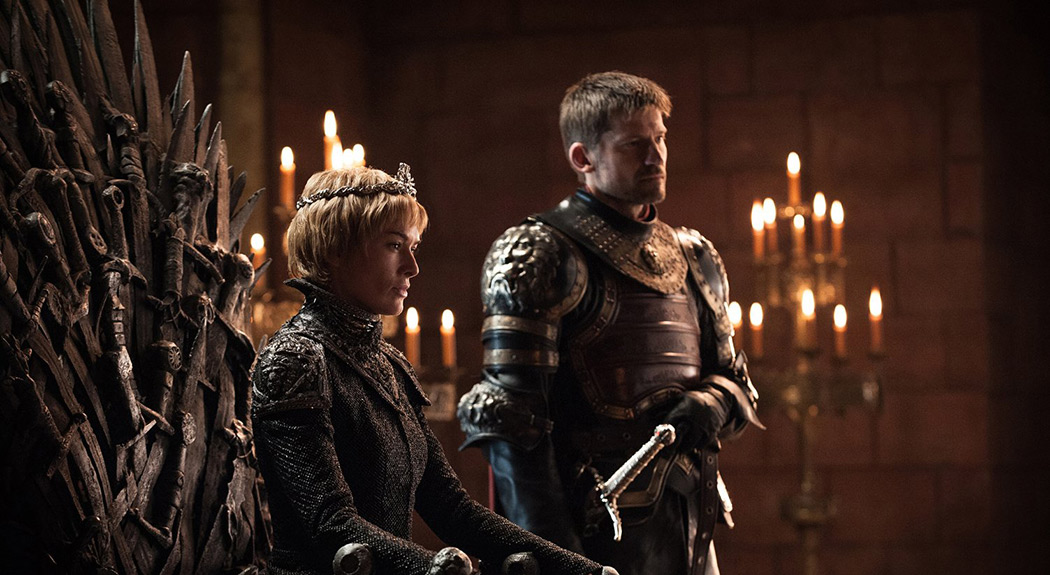 SPOILER ALERT! If you’re just getting on the “Game of Thrones” bandwagon and haven’t finished watching the first six seasons, then stop reading now!

I’m a big “Game of Thrones” fan. Okay, maybe it’s more like a minor obsession. I’ve read all the books (twice) and I watch the television series religiously. And it might be true that I have memorized more than a few snippets of dialog.

Admittedly, I don’t walk around asking co-workers, “Which is the bigger number, 5 or 1?”, or “Chaos isn’t a pit. Chaos is a ladder.” Though I’ve been tempted to chant, , “I am no ordinary woman. My dreams come true,” I do try to keep my GoT chatter to typical water-cooler talk.

These specific phrases are not, however, ravings born of six seasons of dedicated watching. Not at all. They are important lessons I have gleaned from my assiduous study of the business and leadership strategies brought to life by “Game of Thrones.” It’s true—watching GoT is almost as good as earning a Harvard MBA.

“One army. A real army united behind one leader with one purpose.”

That metaphor is certainly played out in the concept of franchising: If everyone within the organization—franchisor and franchisees—has their own priorities or disagrees on the best way to reach a goal, it’s a good bet the business isn’t going to be successful. When they unite, however, the whole is much stronger than the individual parts.

I’m not the only one pulling leadership lessons out of this popular television series. Publications including Management Today, Business Insider, Forbes and the Wall Street Journal have all taken note of the business themes underlying “GoT.” The Wall Street Journal even offers an interactive quiz so you can see which of the four main GoT leaders you emulate.

So did I take the quiz? Of course I did. Who am I most like? I’ll let you know in a future post, along with a few other correlations between Game of Thrones and running a franchise hair salon.

At Great Clips, we know the importance of pulling together to reach our common goals. And we have some amazing franchise owners with a wealth of leadership wisdom, both conceptual and put-to-the-proof operational—tried and tested in their salons. They are willing to share that wisdom with others, which is invaluable to every franchisee, and especially a great benefit to newcomers. Are you interested in knowing more about what it’s like to be a Great Clips franchisee? Send me a note or give me a call. I’d love to talk with you. (And I promise I won’t talk about Game of Thrones all the time…unless you’re a fan, too!)