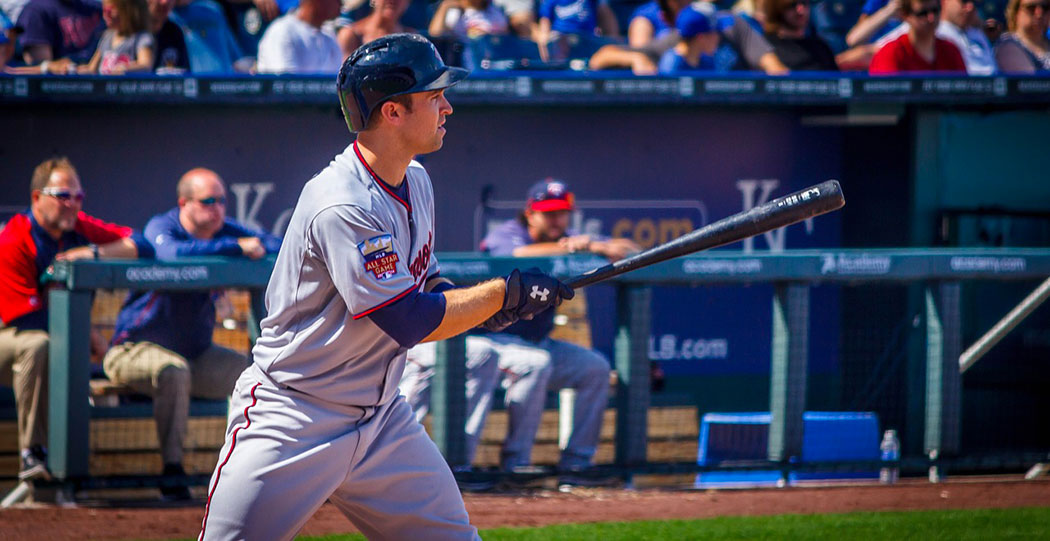 Full disclosure: I’m not a die-hard sports fan, but when a local team is winning, I’m quick to get on board. Yes, that makes me a typical fair-weather fan, but when you’ve lived in Minnesota as long as I have, you take what you can get!

So: How ‘bout those Twins?! Currently the Minnesota Twins are leading their division in the American League (and are toe-to-toe with the Dodgers for the best MLB record overall). We’re not accustomed to this kind of success so early in the season (and, yes, we know how quickly standings can change), so Twins fans and sports writers are all atwitter about chickens and eggs—are the players winning because they’re happy, or are they happy because they’re winning?

The conundrum was summed up in a StarTribune article that asks two questions: “Which came first for the Twins, the fun or the winning?” and “Does it matter?”

The article credits Twins manager Rocco Baldelli and general manager Thad Levine for creating an atmosphere that’s relaxed, fun, stress-free—and yet, demanding. Levine is said to want his team to be “comfortable.” Baldelli “is not big on rules. He only asks that players compete hard, respect each other and be accountable.”

Naturally, this “which came first?” idea got me thinking about the most successful Great Clips franchisees and the keys to their success in running a walk-in hair salon. Do they excel because of some magic ingredient in their work cultures, or are their work cultures magical because they are succeeding?

Set your players up for success

I think the best Great Clips owners—and frankly, the best franchisees in any industry—have a lot in common with a successful baseball manager, especially one like Baldelli who sets expectations, provides useful training and resources, and then lets the players step up to the plate and deliver their best stuff.

That means creating a culture that promotes comfort, collegiality, and accountability. Working at a salon where this is the norm is a mix of several elements: fun, accountability to standards, and opportunities to “be an adult” by functioning with some autonomy, while learning new skills that enrich a stylist’s life both personally and professionally.

“We want to be the best employer, and we want our employees to be better off for having known us,” says Great Clips franchisee Barb Wisniewki. She and her husband, Leo, own six salons in the Chicago market and have an extensive education program for stylists. They are committed to the idea that their business isn’t just for the two of them. “We want to give people jobs and careers, not just Leo and me.”

Another Great Clips franchisee sounds a similar tune. “We are always saying we want our stylists to be happy—they are, after all, the face of the business,” says Melissa Clancy. She and her husband Michael own 10 salons in Philadelphia and Harrisburg. They have a number of reward and recognition programs for their salons. “People want to know they are appreciated. I value people who make an effort, and it’s important to recognize people who respond when you ask them.”

So, what do you think? Which comes first—a great culture that supports individual and team success? Or does success help clarify and lead to a great culture? I think I’m on the “Yes, both!” team that believes you can’t have one without the other because they are so intertwined.

Regardless, who knew managing baseball players and salon stylists had so much in common? Just like a good business leader, Baldelli believes in setting his players up for success and letting them know he trusts them to succeed. “The more relaxed you are in theory, the more comfortable you play,” Baldelli said. “You don’t have to be worried about making mistakes.”

“We’re letting a bunch of adults be themselves,” Twins bench coach Derek Shelton told the newspaper. “When you get that, you get a good culture.”

And that makes for a winning season all around—on the field and in the salon.

Want to know more about Great Clips? Drop me a line so we can talk about your interest in franchising—and how your favorite sports franchise is doing. Go, Twins!