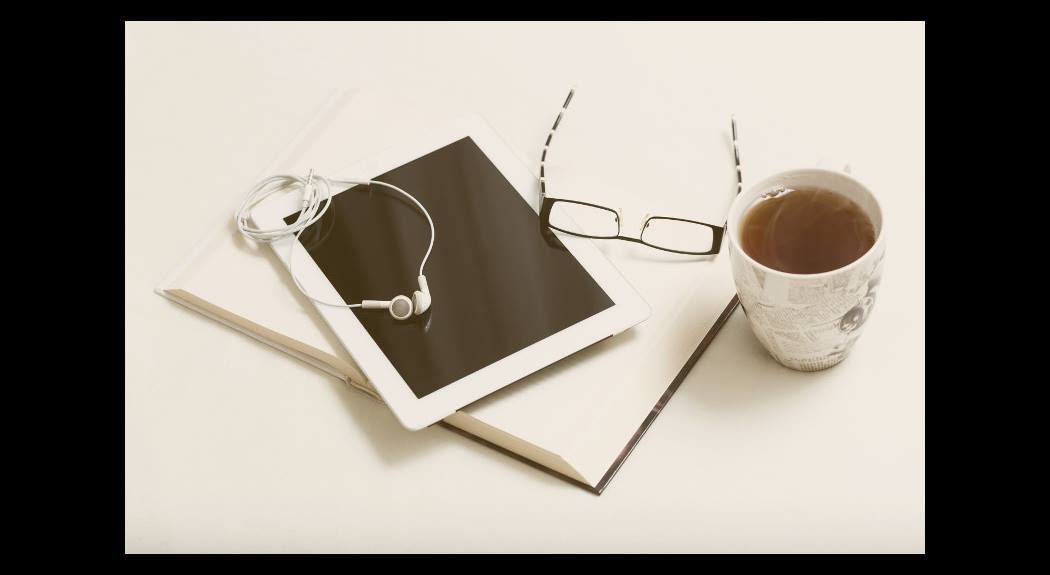 I just learned something that has really made my day: Because I’m an extrovert, coffee is actually good for me. It makes me a better worker. But if you’re an introvert, you might want to think twice about drinking that second cup. (Regardless of personality type, make sure you use a paper filter.) Read on.

Then things got fancy. Mr. Coffee came along, then Melita filter systems and, inevitably espresso and cappuccino and lattes migrated from Europe. And now, practically every place of business and many homes have a Keurig machine. Pop in a pod and—presto!—you’ve got coffee.

(Full disclosure: There’s a Keurig in the front reception area of the Great Clips corporate office for our guests to use. I confess, I’ve been tempted to make a quick cup of coffee using this oh-so-convenient single-cup coffee maker, but it’s actually just as easy for me to walk around the corner to our lunchroom and pour a cup from the coffee machine. Yes, that’s right: my employer supports my drug habit.)

Oh, if it were only the brewing methods that have changed. But, no, a simple cup of coffee is no longer just a cup of coffee.

Coffee—or, rather, the caffeine in coffee—is now recognized as a stimulant. According to the FDA, caffeine is the most widely used psychoactive stimulant in the country. It acts on the central nervous system, to good effect and, for some people, not so good.

Drink it in moderation and it’s beneficial, increasing mental alertness, preventing headaches and lowering the risk of Alzheimer’s, Type 2 diabetes and even certain cancers. Drink too much and you might suffer restlessness, tremors, insomnia and a sour stomach. Not only that—in a development right out of A Prairie Home Companion, coffee may have the power to make a shy person ineffective during stressful moments.

Psychologist Brian Little, author of Me, Myself and Us: The Science of Personality and the Art of Well-Being, says that extroverts work more efficiently after two cups of coffee, while introverts work less effectively. The effects for introverts are more pronounced, he says, if the work to be performed is carried out under pressure. Keep that in mind if you’re an introvert and heading into an important budget meeting.

According to Zagat’s 2014 coffee survey, 87 percent of Americans drink at least one cup of coffee a day. On average, the 1,500 people surveyed reported drinking 2.3 cups daily. Ninety percent said they want full-octane coffee, none of this half-caf business. Fifty-five percent say they are addicted.

So where’s the line between medicinal use and over-use? It varies from person to person, but the Mayo Clinic says that 400 mg—about the amount found in 32 ounces of brewed coffee—is moderate. (Whew! I’m safe!) More than that and you run the risk of those negative side effects.

Keep in mind that a cup of coffee is generally considered to be eight ounces. But we all know coffee mugs are much bigger than they used to be. A Starbucks Grande is 16 ounces and contains 330 mg of caffeine. A single shot of espresso packs 64 mg of caffeine.

But here’s the good news: A study by the Harvard School of Public Health has trolled through the data from about 130,000 volunteers whose health habits have been tracked for more than two decades. The findings? In general, a person can drink up to six cups of coffee with no negative effects. (Oh, and it’s better to make coffee with a paper filter. Doing so has a positive effect on cholesterol.)

So, unless you know coffee makes you jittery—or you are shy—it’s okay to drink coffee in moderation.