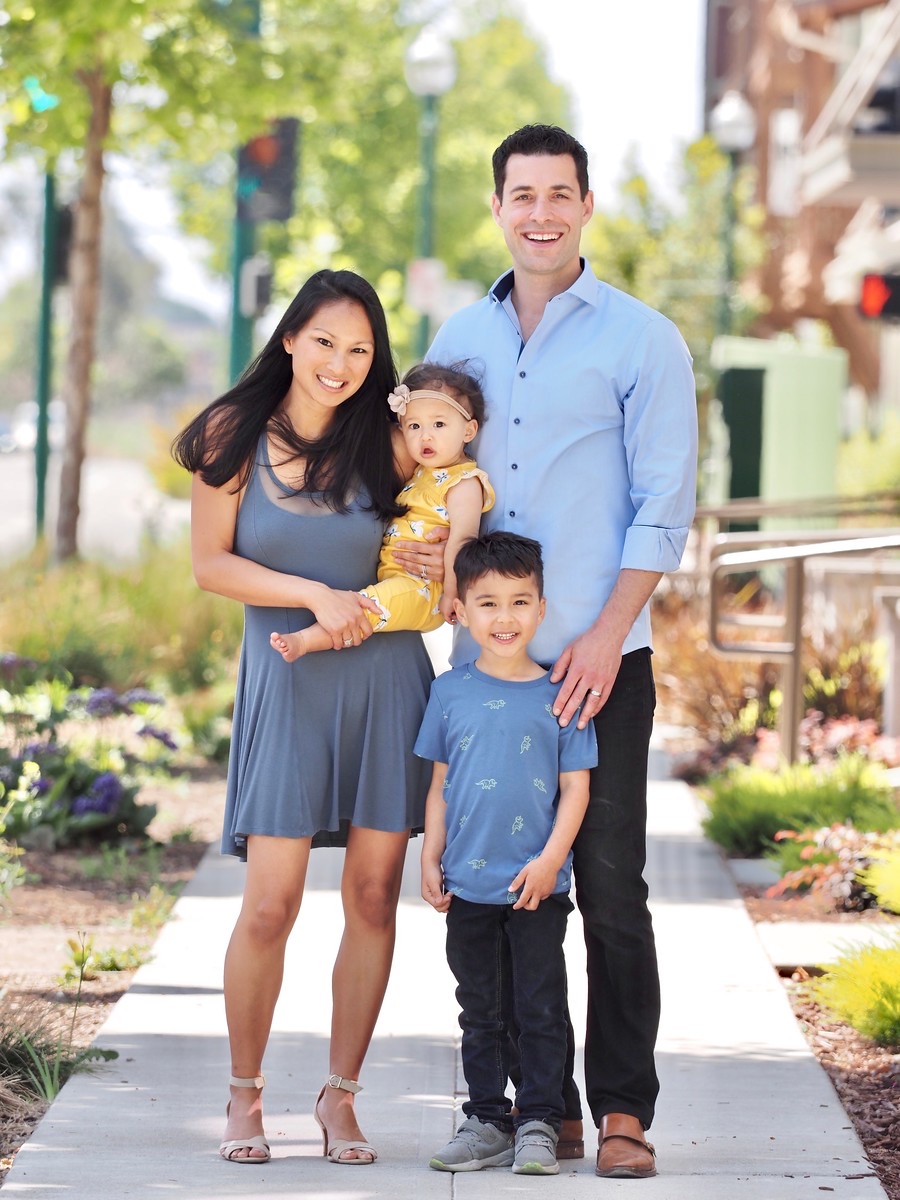 Before becoming a Great Clips franchisee in 2021, Drew Jacobs worked for almost 20 years in the FinTech and Financial Services industries. He knew he wanted to be an independent business owner, so he developed a checklist to help him identify the right investment. His checklist led him to Great Clips, and he’s currently planning to open his second salon in the San Diego market.

Drew, what were you looking for when you decided to explore owning your own business? What was on your checklist?

When I started exploring businesses, I had some boxes that would need to be checked off for me to consider investing. First, the thing I've been most passionate about in my entire career has been leading teams—helping people who have goals for a career path and then coaching them to get there. I wanted a business where I could do that.

I also wanted to be in an industry where employees have a vested interest in their work. I love the idea that stylists have invested a lot of time and resources to become licensed cosmetologists. That’s really interesting to me because I want to lead people who have a career path and are passionate about what they do.

From a financial standpoint, I wanted a business that was inflation- and recession-resilient, and if it was a sector that had suffered during the pandemic, then I figured it was smart to invest in it now and catch it as it rebounds. Also, I wanted something that I could work hard on now, and once the business was successful, in the future I could explore other ventures.

Another criteria was a business that could be part of my legacy—that my children could eventually work into or that could be sold. So having something that was scalable was important to me.

Those were the boxes I was looking to check off.

You wanted a business where you could lead a staff of invested employees, in a sector that had financial promise, and could be scaled into a legacy asset. What was it about franchising that attracted you?

I wanted something that came with a strong support structure, which is actually the strength of the franchising concept. Good franchisors support franchisees with tools, processes, technology, vendors—all that stuff that’s going to set you up for success. It’s kind of a “follow-the-playbook” template that I knew would help me scale my business.

What was the tipping point that led you to Great Clips?

You know, it wasn't one thing. The organization certainly checked all my criteria boxes, but almost more impressive was the quality of everyone I talked to, from the first person who took my call and answered my questions to the different franchisees I talked to. Maybe the biggest impression was that the people I talked to weren’t pushy. I never felt like I was being sold. It was always a very open conversation. With other franchises, it sometimes felt like I was being pushed to join a private club and there was an urgency to it. With Great Clips, they listened to what I had to say and gave me the time I needed. I really trusted everyone I talked to.

Besides the great interpersonal interactions, Great Clips stood out because of its proven model. They’ve been doing this a long time, and chances are, whatever a new franchisee experiences has likely been experienced before, so the corporate office and fellow franchisees are more than willing to help you out.

You’ve been a Great Clips franchisee for about a year, you recently opened your first walk-in hair salon and you’re planning your second. What advice would you give to a new franchisee?

Be realistic and be patient! I had grandiose plans to open several salons immediately. And then I learned that that it doesn't always work the way you had imagined it! I signed the franchise agreement with Great Clips in March of 2021 and opened my first salon about one year later. During that time, I completed all my franchisee training; I found a location and signed a lease; and I did a lot of communicating—a lot!—with city and state governments about planning and building out the salon. There are many moving parts to put together. It can be very eye-opening the first time you go through it, and you have to expect there will be delays. The good news is that you can use all the things you learned in the first round for your next salon opening!

The best thing I did was listen to the advice of several franchisees in my market: Follow the system! Some franchisees may decide to do things their own way, but I made the decision to follow the process as directed by the corporate office. I’m glad I did, especially for the marketing plan. It was a little scary because I was spending a lot of money before knowing if I would see the benefits, but I’m definitely seeing the benefits now. Remember that you’re buying into a system that works—use it!

Thank you, Drew, for sharing your experience as a rookie franchisee.

Contact me if you want to know more about what it’s like to invest in a Great Clips franchise. Right now, we’re working with dozens of prospective franchisees who are going through their own checklists of criteria. I’d love to hear what’s on your list. Give me a call today!

A simple way to create a culture of trust

The act of listening creates goodwill. It motivates people to contribute to a good work environment. Will it solve all your problems? Not necessarily. But listening goes a long way toward building trust and confidence in your leadership.