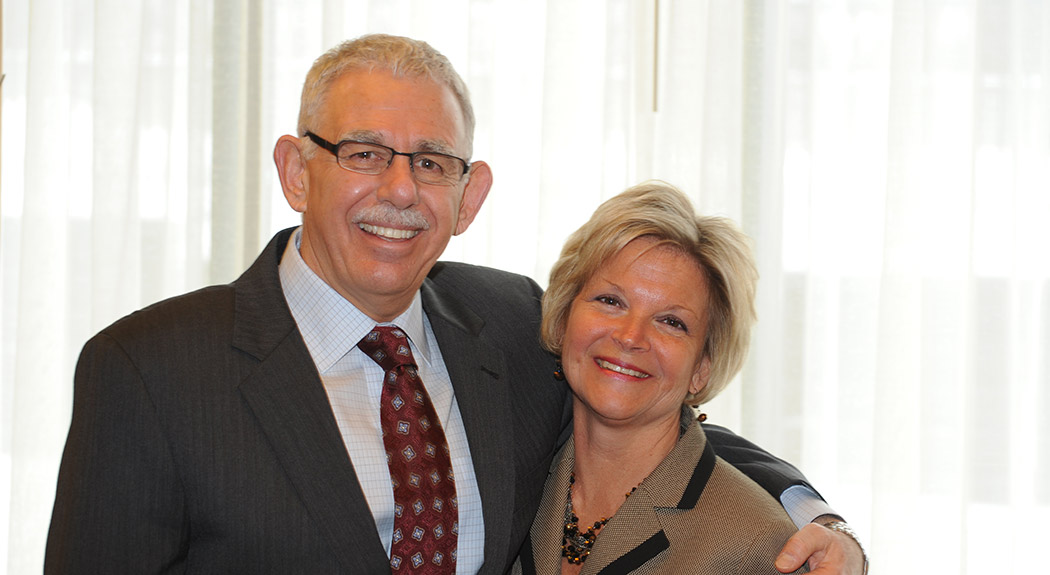 Great Clips President Charlie Simpson has been selected to receive the ShareOn Corporate Leader Resources Leadership Award on March 28 at the Annual ShareOn Forum in Minneapolis. Each year, ShareOn Corporate Leader Resources honors a business leader who demonstrates exemplary behavior supporting the development of leaders within their organization, has contributed to a program or product that supports leadership development and shows a willingness to share perspectives and insights about leadership with others in our community.

“Charlie Simpson is one of the best franchise executives I have met,” said Ray Barton, Chairman of Great Clips. “He has had a huge impact on Great Clips. His calm, professional manner and direct approach to problem solving inspires confidence in all those around him. Charlie has helped Great Clips through a succession planning process, and he is a great mentor and coach.”

Prior to joining Great Clips in 1999, Charlie gained more than 25 years of experience performing various executive roles in franchise operations and franchise sales with The Southland Corporation, franchisor of 7-Eleven convenience stores. His unique perspective on franchising was not only developed on the corporate side, but from the franchisee perspective as well. He and his wife have owned and operated two separate franchise businesses, including two Great Clips salons in Dallas.