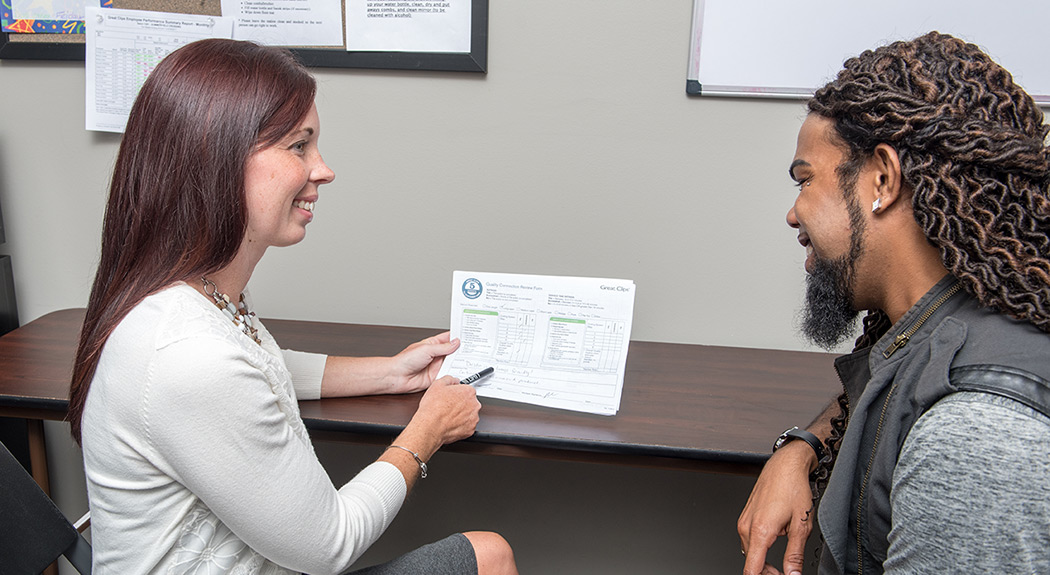 Kindness in the workplace seems to becoming a trendy concept. I find that interesting because at Great Clips, kindness has been a deeply seated doctrine for many years. We believe that no matter how small the interaction, it should take place in the spirit of kindness. And we’re talking about kindness and courtesy to co-workers, not just customers.

Great Clips CEO Rhoda Olson says it again and again—and has for years—every interaction ripples down to the customer. That’s why it’s so important that every interaction be positive for everyone involved with our brand—franchisees, managers, vendors, stylists and corporate employees.

Why do we want to be kind? First and foremost, because it’s the right thing to do. And, from what I’ve read lately, it’s also good for business.

Academics, it turns out, can find a way to quantify everything—including the benefits and costs of being polite. Here are some of the findings reported in the Harvard Business Review by business professors Christine Porath at Georgetown University, and Christine Pearson at the Thunderbird School of Management. They collected data from more than 14,000 people in the U.S. and Canada, to track the causes and consequences of rudeness at work.

One thing really troubled me. About 40% of people in one survey said they were afraid to be too nice at work because someone might take advantage of them. Almost half thought that it’s better to be “tough” rather than nice in order to gain power. And they’re right in one respect. In this survey, participants saw some people as “competent but cold,” while others were viewed as “warm but incompetent.” (So every time I greet someone warmly, they are privately thinking that I’m ineffective? I really hope not.)

It takes so little to treat people with more respect. Cheryl Bachelder, CEO of Popeyes restaurants, may have said it best in an interview in the Business Insider:

“The biggest distinction of a leader who serves others versus themselves is the ability to listen. When you listen, you hear people's objections, anxieties, and fears—and you also hear the solutions.

“The greatest benefit is superior performance. We give dignity to human beings, and we attempt to be humble. People perform better under those conditions.”

I wonder if she and Rhoda have been talking…