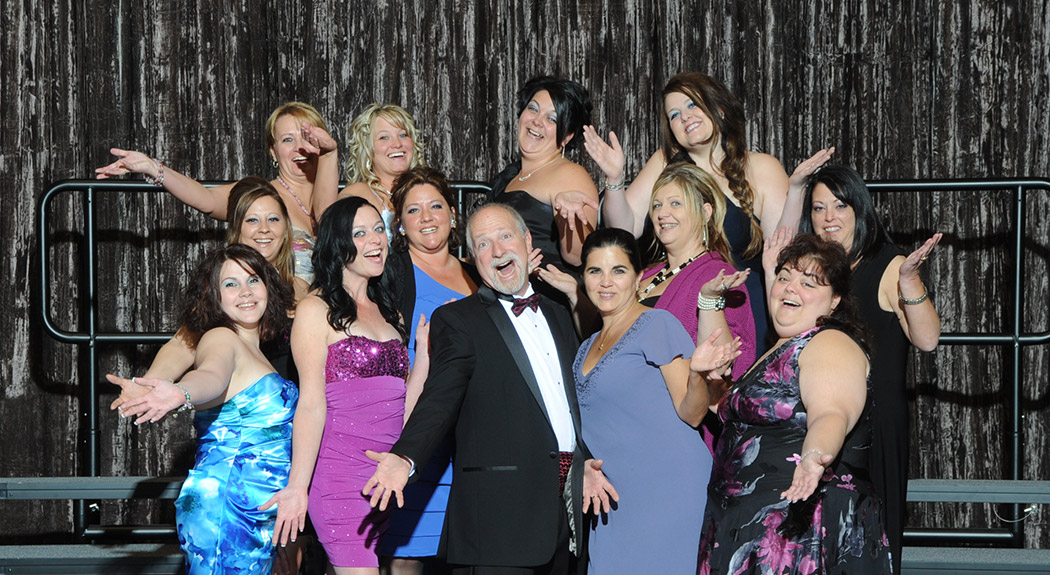 Great Clips Franchisee Bob Bell practices what might be called the yin and yang of salon management.

He adheres strictly to Great Clips’ Brand Measures—proven ways of doing business that contribute to profitable salons, such as keeping track of how many new customers come to the salon each week or the productivity of each stylist. But he’s also mastered the “softer” skills that create highly engaged, loyal employees who are willing to meet his expectations. He cares about them and he lets them know it.

Those are his secrets to creating a performance culture in his 11 salons in the Pittsburgh, Pennsylvania market. It’s an attitude that stresses teamwork, respect and paying attention to performance.

“I’m very focused on the culture,” said Bob. “I hire people and I tell them, ‘It’s a great opportunity, we work hard and we also intertwine fun into it. And I reward them in various ways.”

That approach is a classic leadership formula for developing engaged employees. Research shows that engaged employees contribute to higher measures of success, including profitability, lower employee turnover and increased productivity.

Bob’s approach is straightforward: Spell out expectations early. Expect teamwork from everyone. Set a culture of productivity and then “get out of the way, and your staff will maintain it themselves.”

How does he define teamwork?

“When stylists are done with their customer, when they’re cleaning their area for the next customer, do they sweep the area of the shared space while the other stylist is checking a customer out? Will they help another stylist with the duty roster or come in for somebody who calls in sick? Are they responsive to helping the others on the team?

“Because if they’re not, nobody is going to help them out,” said Bob. “This is really about what they’re doing during their non-cut times. It’s all about teamwork.”

Bob believes that it’s this kind of support that leads to a great culture in his salons—but the benefits are so much greater than that, especially around retention. For employees who have worked for him for more than three years, turnover is 10 percent or less.

Managers are another key ingredient for success. “If you don’t have a good manager in place, you’re probably not going to have a very good salon,” said Bob. “They are responsible for creating a friendly, efficient, fun environment that attracts customers and gets them to return.”

Bob expects his managers to be role models by doing everything in the salon that stylists are asked to do. “That means cleaning the toilet or putting yourself on the schedule the way you do any other stylist.”

Brand Measures and incentives are only half of Bob’s formula for success. He believes that, like stylists, franchisees need to have a certain attitude, particularly in how they personally demonstrate their respect for employees.

“I’m in each salon at least one or two times a month,” he said. “I spend time with the manager and with employees. I know everyone’s name. If I see someone working whom I haven’t met, I go over and introduce myself. I think that’s really important. They recognize that I respect them, and it shows that I care about them.

Bob also recognizes the role his staff plays in growing his business. “My success is really built on surrounding myself with great people—managers and stylists—and practicing consistency and teamwork.

“And I can’t say enough about the value that comes from our franchisee community. Many of the practices I use are ideas that have come from other franchisees.”